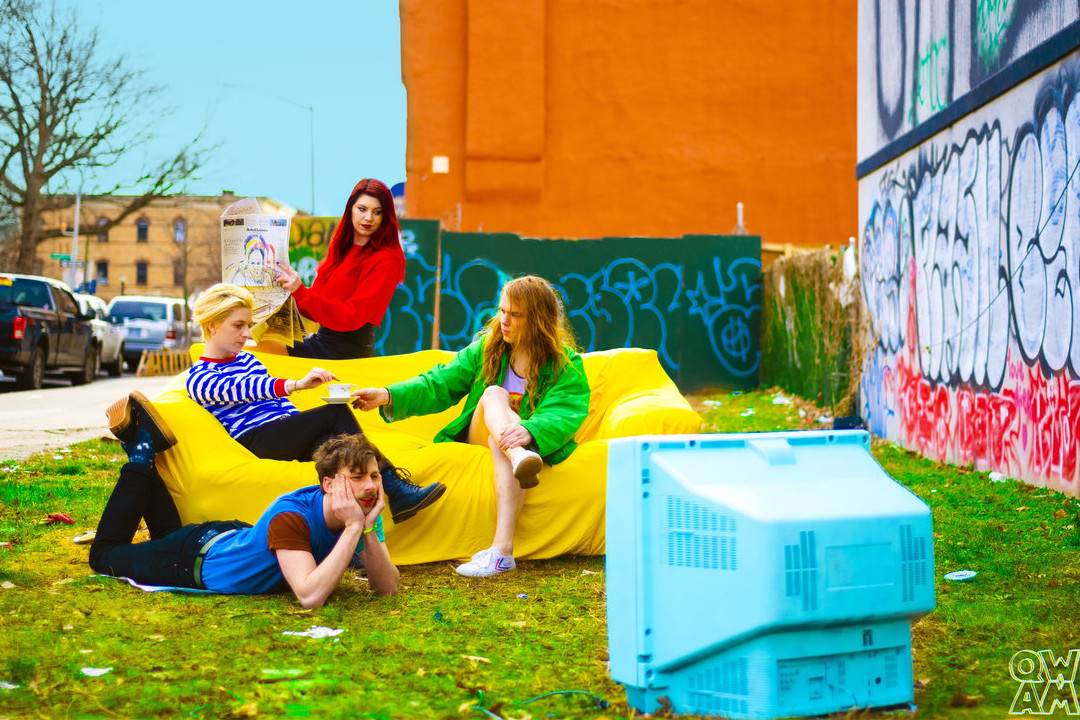 Felicia Lobo of QWAM has released a short film. It's called Motherhose. Lobo wrote and starred in the film, while it was directed by Francesca Pazniokas. You can see it at iswaif magazine. The band released QWAM in 2019 and plans to work on more material in the upcoming months.