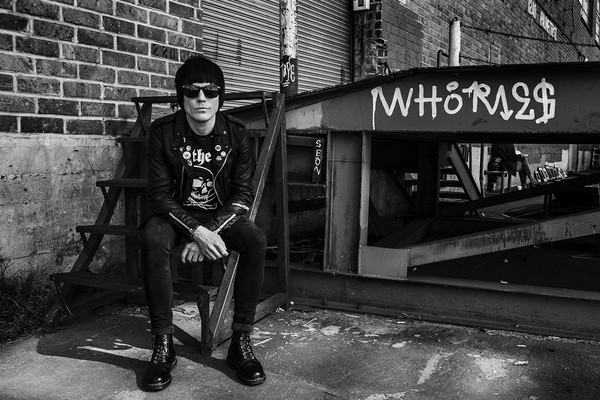 Contributed by desertburst92, Posted by John Gentile 10 weeks ago

Inge Johansson, of The International Noise Conspiracy and formerly of Against Me is working on new demos in the studio. The new recording's will be the follow up to his first solo album, Kampen Går VidareHe, which was released under the name Gatuplan. He stated stated "Day 2 of recoding new demos! Gatuplan 2 is in the works!"