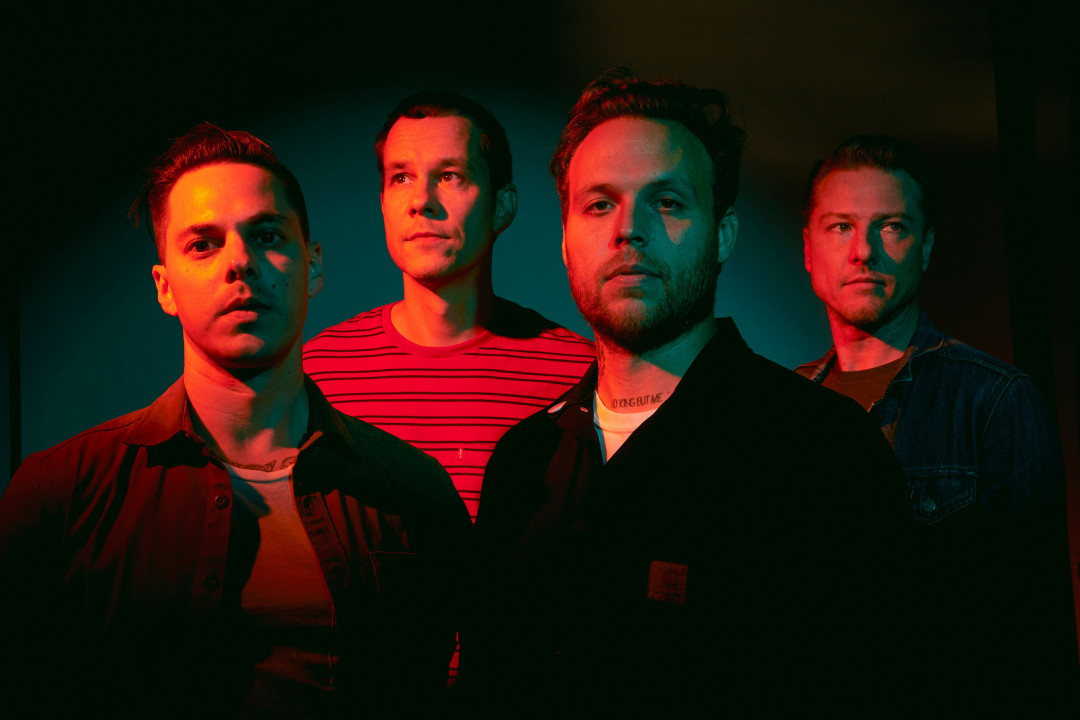 California punk super group Ways Away have announced their first European tour set for this February. The band will be playing starting on February 5th in Berlin, Germany and will conclude their trip on February 20th in Glasgow, UK. See below for the announcement and dates. Ways Away released their self-titled release in 2020.

January 2022 update: This Tour is postponed.