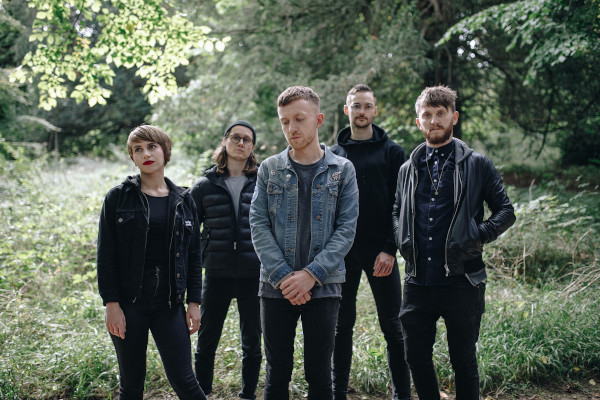 Rolo Tomassi have announced they will be releasing a new album. It is called Where Myth Becomes Memory and will be out February 4 via MNRK. The band have also released a video for their new song "Drip". The video was directed by David Gregory. Rolo Tomassi released Time Will Die And Love Will Bury It in 2018. Check out the video and tracklist below.