Brass Against singer pees on fan during show, band apologizes 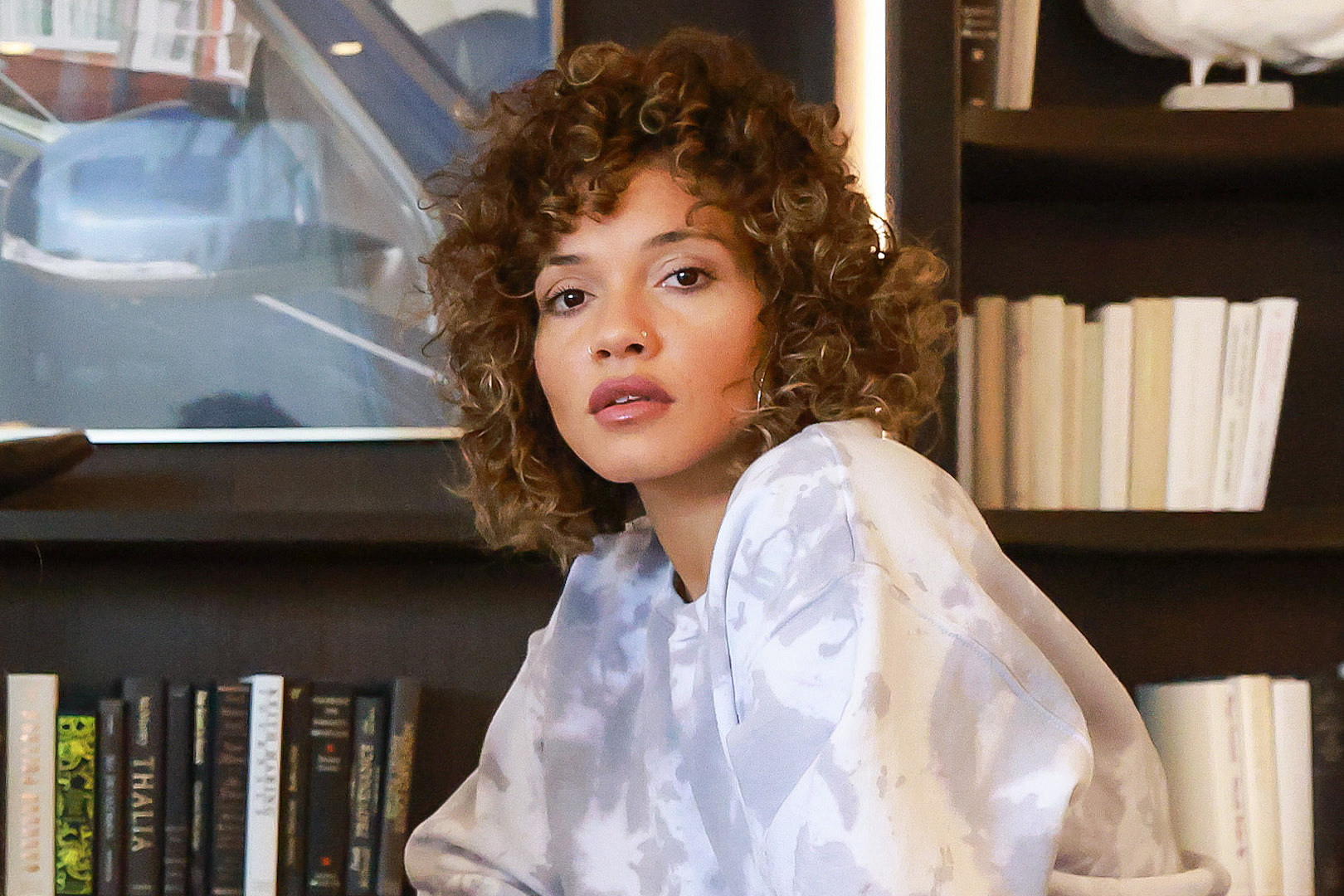 On Thursday night, things got a little freaky at the Welcome to Rockville festival at the Daytona International Speedway. During Brass Against's set, the band was covering Rage Against the Machine's "Wake Up," when Sophia Urista invited a fan on stage to receive a golden shower. The fan then went on stage and laid down behind Urista, and well, things happened. It may be important to note that the fan did not seem to protest the action.

Shortly thereafter, Brass Against issued a statement: “Sophia got carried away. That’s not something the rest of us expected, and it’s not something you’ll see again at our shows. Thanks for bringing it last night, Daytona.”

The band is touring with tool next year.

All Away Lou releases new song