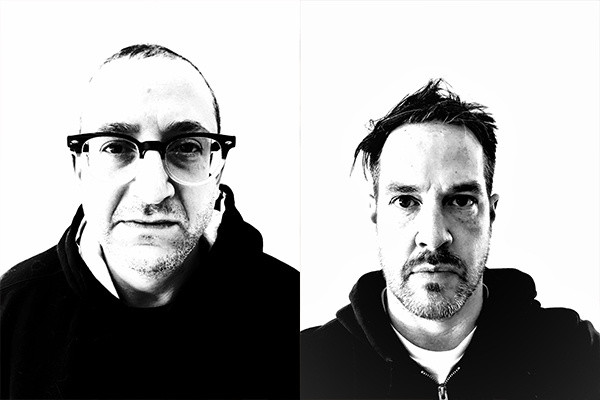 Dead Best, the band made up of Adam Goren of Atom and His Package and Brian Sokol of Am/Fm and Franklin, have announced that they will be releasing their debut album. The album is called Dead Best and will be out December 10 via Don Giovanni Records. The first single "Life, Love, and Liberty" has also been released. Check out the song and tracklist below.

Some Record Store Day Black Friday releases have been delayed