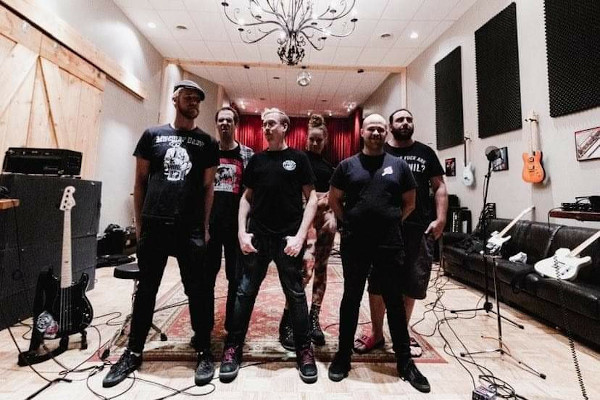 Contributed by desertburst92, Posted by Em Moore 38 weeks ago

The Filthy Radicals have released a video for "Freedom 45". The video was edited and features cinematography by Joe Cash. The song is off their Freedom 45 EP that was released earlier this year via Cursed Blessings Records. The Filthy Radicals will be releasing a new EP The Fine Line Between Real and Insane on November 26 and released their album Cloak and Stagger in 2016. Check out the video below.