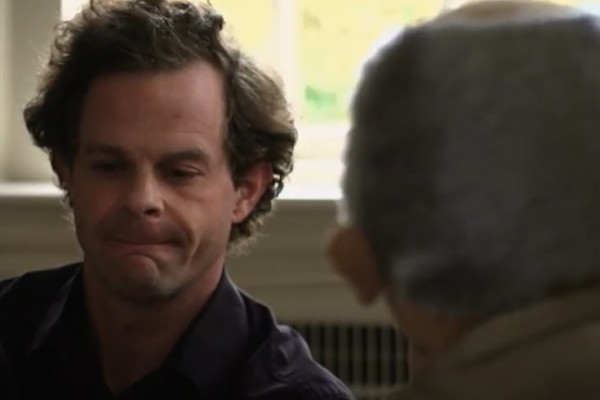 Puppets in Paradise is a creation of director Brian Duss. The latest iteration of the project is a tv show pilot where puppet Hans and real-life Jenni try to start a travel show. Duss recently finished the the pilot, filmed in Washington, DC and Philadelphia. In the pilot, the Dead Milkmen play a show and bassist Dan Stevens gets interviewed. You can watch it below.

Rid of Me release "Dealing" video