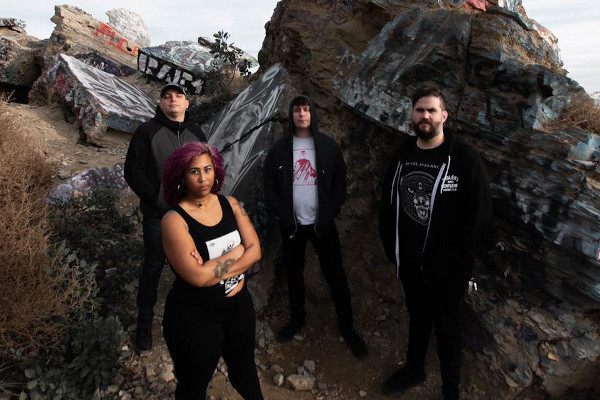 Portland based hardcore band Hostilities have released a video for their new song "Cornered". The song is off their upcoming album NØ COWARDS due out April 15, 2022 via Bullet Tooth. The band will be playing a handful of shows on the West Coast this December. Hostilities released their EP Violent Breed in 2019. Check out the video and dates below.

Bad Religion cancel two performances due to COVID exposure, AK3 and War On Women to perform