Sweat sign to Pirate's Press, release “Joke's On Me” video 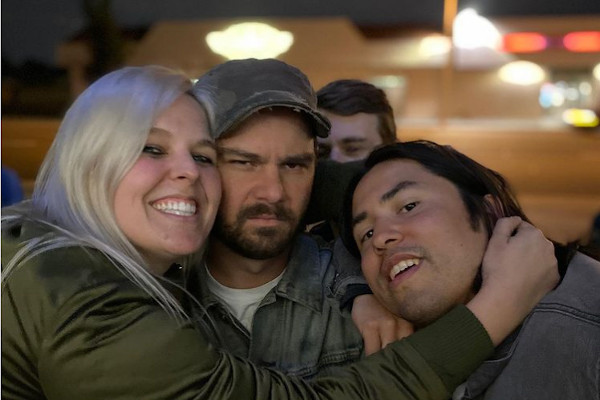 Los Angeles hardcore band Sweat, made up of members of Graf Orlock, Dangers, and Ghostlimb, have announced that they have signed to Pirate's Press Records. The band will be releasing their LP on the label later this year. The band have also released a live in studio video for their song "Joke's On Me". The song is off Sweat's self-titled EP that was released in 2020. Check out the video below.