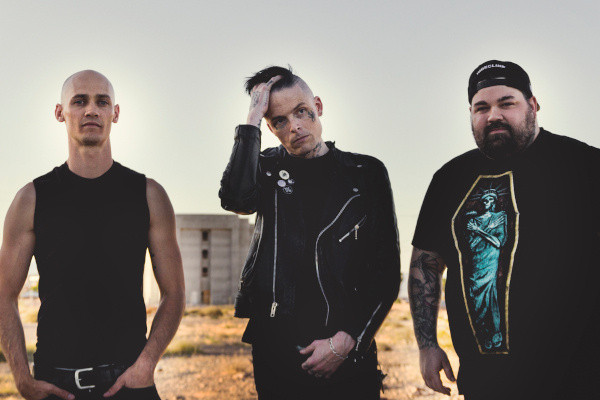 Today we are thrilled to bring you the premiere of the new video from Las Vegas pop-punks Mercy Music! The video is for "Overjoyed". The song is off their album Nothing in the Dark that was released in 2020 via Wiretap Records and SBAM Records. The song will also be on Mercy Music's recently announced thirteen track best-of compilation album Melody and Truth that will be out on vinyl in spring 2022. The band will be opening for Lagwagon along with Red City Radio on November 19 at the Brooklyn Bowl in Las Vegas. Mercy Music will also be playing two shows in April with MxPx, Zebrahead, and Bad Cop/Bad Cop. Check out the video and dates below!

Sweat sign to Pirate's Press, release "Joke's On Me" video