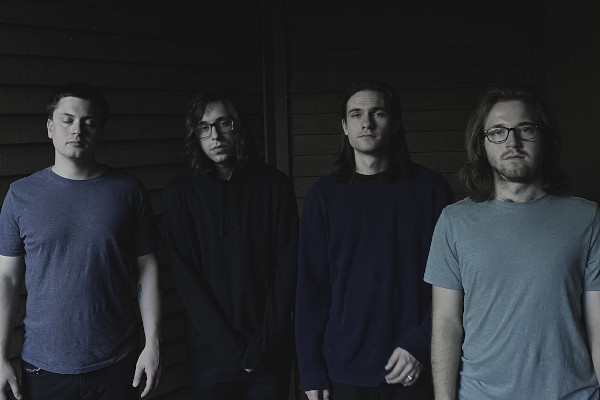 Seattle based Worst Party Ever have announced that they will be releasing a new album. The album is called Dartland and will be out digitally December 17 and physically January 21 via No Sleep Records. The band have also released a new song called "Prism On A Window". Worst Party Ever released here, online in 2020. Check out the song and tracklist below.

1. Prism on a Window

Streams: Listen to the new song by Suckerpunch!

Streams: Listen to the new song by Ghost Town Remedy!