Photos: Jeff Rosenstock at The Danforth Music Hall in Toronto, ON 11/20 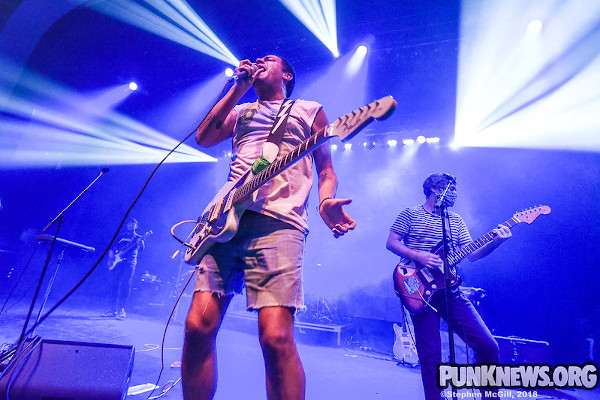 On November 20 Jeff Rosenstock played the Danforth Music Hall in Toronto, Ontario. Slaughter Beach, Dog and Oceanator opened the show. Jeff Rosenstock released No Dream in 2020. Our photographer Stephen McGill was there to catch all of the action. Check out his photos below.

Face To Face release video for "Blanked Out"