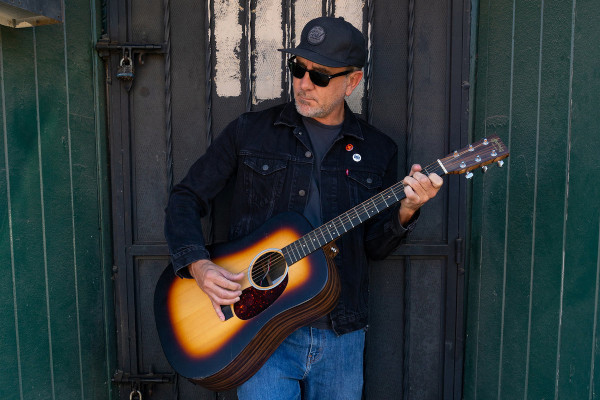 Jim Lindberg of Pennywise has released a video for his song "You're Not Alone". The video was written, produced, and directed by Whitey McConnaughy. The song is off his solo album Songs From The Elkhorn Trail that was released earlier this month. The physical version will be out on May 6, 2022 via Epitaph Records. Check out the video below.