Listen to Death to Slater's cover of the Saved by the Bell theme song! 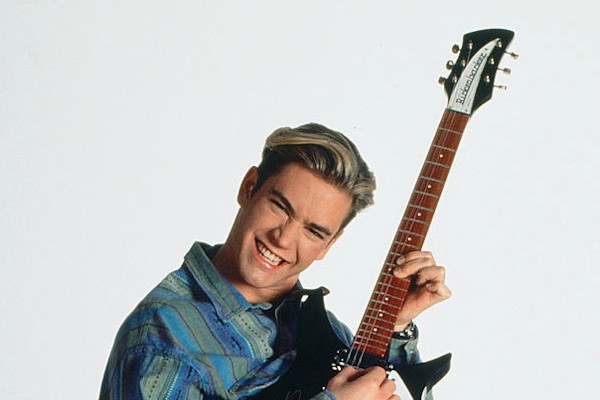 Today we are super stoked to bring you the premiere of the new song by Saved By the Bell inspired punks Death to Slater! The band have covered the theme song to Saved By the Bell just in time for the release of season two. The band said of the cover,

The single is available digitally and you can check it out here. Death to Slater released their singles "Earthquake" and "Close Encounters of the Nerd Kind" earlier this year. Watch the video below.