Check out the new track by David Heatley! 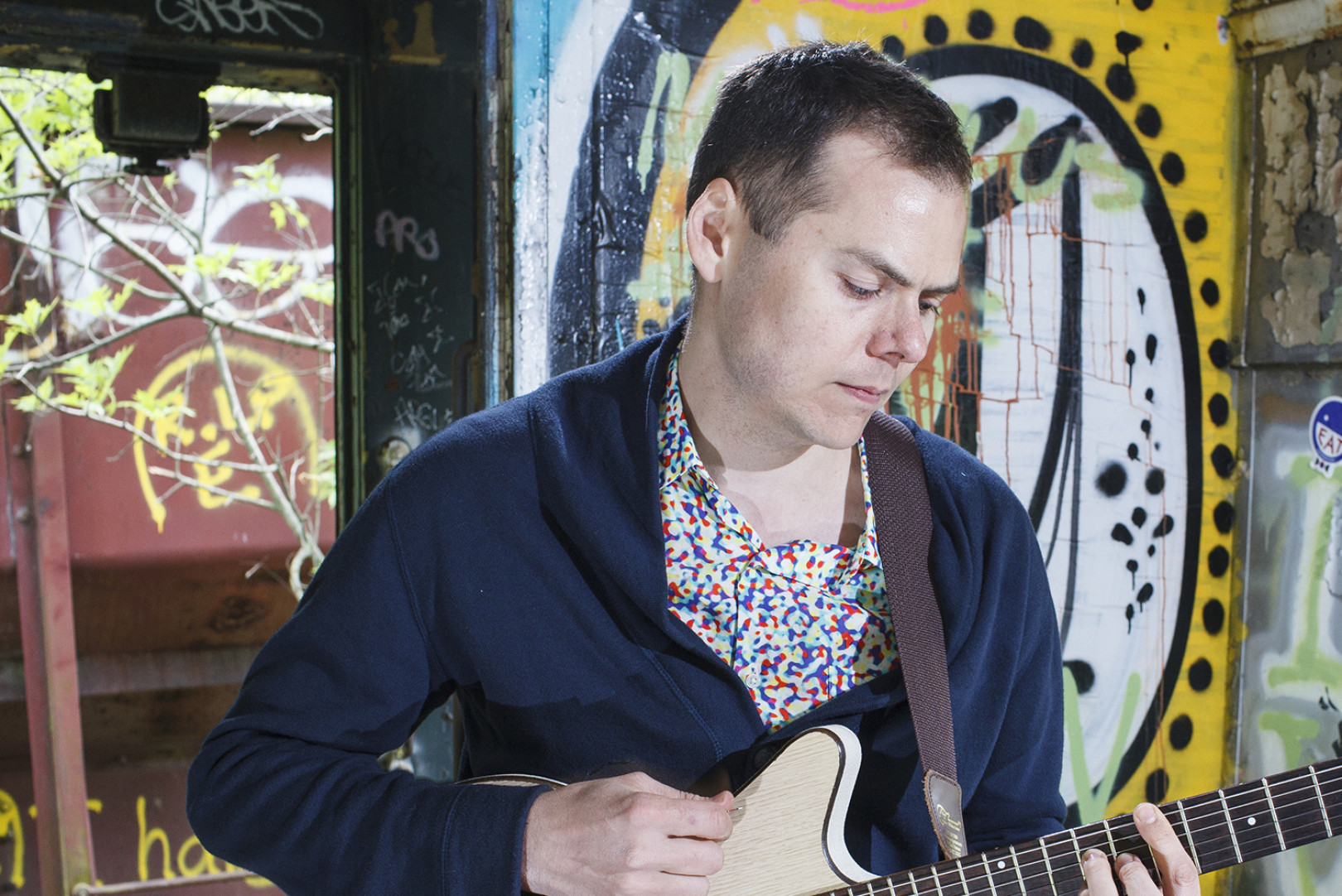 Today, we are getting sophisticated as we debut the new track by David Heatley!

You might better know Heatley as one of the regular cartoonists for a little publication called The New Yorker… maybe you've heard of it? But, what you might not know, is that Heatley has been kicking out the jams with bands since the early '90s Shimmy Disc days with his band Velvet Cactus Society.

Well, now he's going to release his first solo album. That's called Life Our Own way and that's out February 11 from Dream Puppy records. On "Why Can't We Say What's Going On?" Heatley bends AM bubblegum melody around guitar lines that bend and drip into the psychedelic universe- that is, the song is lovey dovey, but for some reason, the audio suspiciously has an ominous tinge floating just out of view… hmMmMmMmMm…

Speaking to Punknews, Heatley said, "Even though I've been writing and recording songs for several decades, 'Life Our Own Way' is my first full-length solo record. Recorded in Henderson Louisiana and New Orleans, the album has fifteen new songs that cover a range of timely themes: internet-fueled ennui, Jungian shadow work, disillusionment with spiritual highs, an acid-drenched tour of Hell, and, above all, what it means to stubbornly commit to and love another human being for life, trying to remain optimistic and hopeful along the way. I've been thinking of the record as an eclectic mix tape—the kind I would have made back in the 90s—with styles ranging from punk to power pop to acoustic-driven and country-tinged rockers. There’s even a bratty girl rap that I wrote, sung convincingly, if somewhat out of character, by the mellifluous jazz singer Sarah Quintana. I gotta give a ton of credit to producer Mark Bingham, a visionary dude with a deep bench of stellar musician friends. Swimming with them in their Louisiana melting pot has been one of the peak creative experiences of my life. I hope the behind-the-scenes video gives a taste of just how much fun we had making this thing. And though 'Why Can’t We Say What’s Going On?' doesn’t represent the full spectrum of the album’s tracks, it captures some of the romance of being down in the bayou for the first time and finding chemistry with other musicians that you’ve just met—how alluring and sexy the whole process can be."

You can check out the new track, and a bonus making of video below, right now!

davidmheatley · Why Can't We Say What's Going On