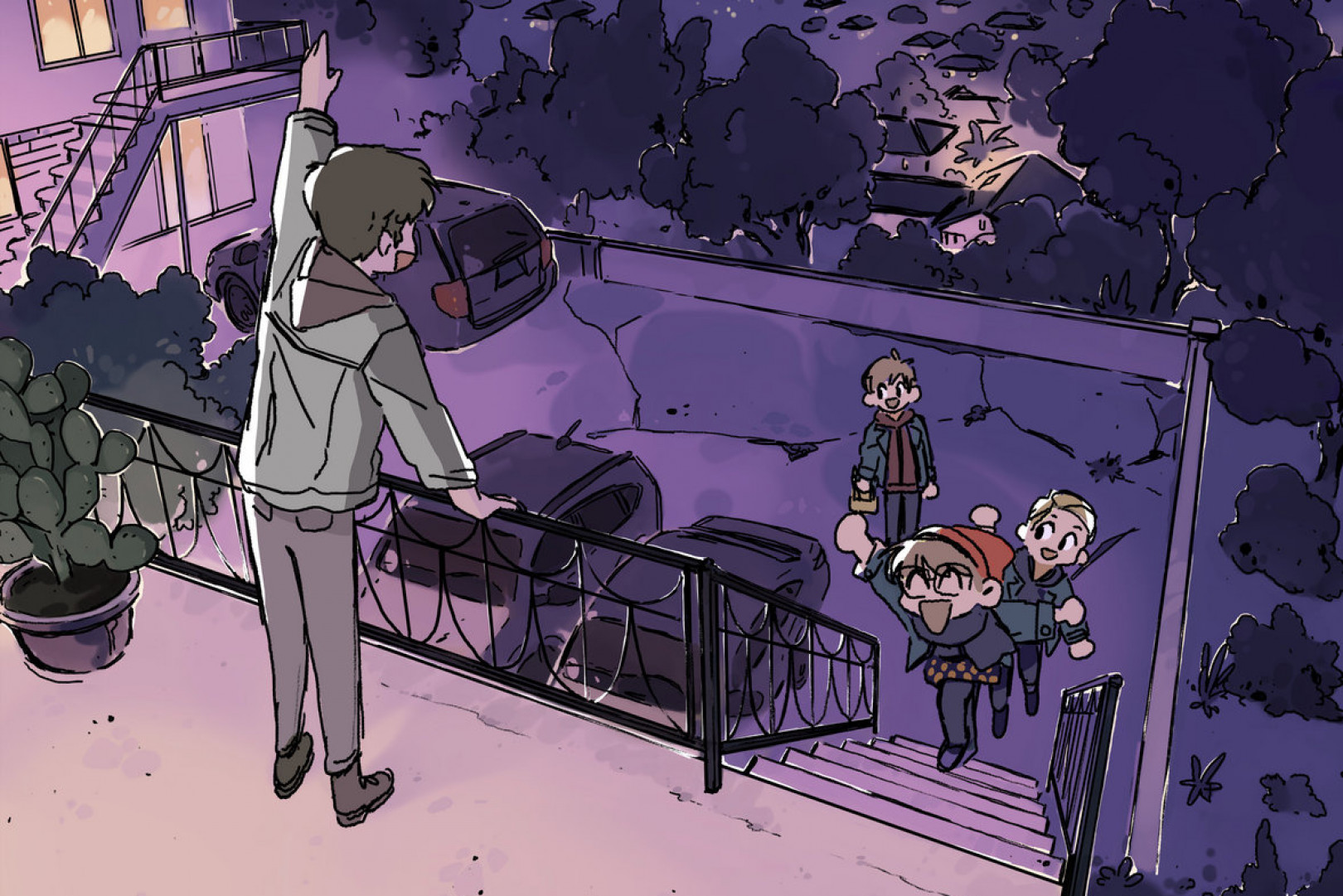 Bob Vielma of Shinobu, Gnarboots, and Boboso has formed a new group. The band is called Fuss and it includes Chase Knobbe of Joyce Manor on guitar and Nick Aguilar of Slaughterhouse on drums. The debut album is called We're Not Alone and that's out January 14 via Vielma's own Phat n Phunky label.

Jeff Rosenstock recorded, mixed and mastered the album. Sean Bonnette of AJJ and Kate Feldmann of Belly Belt also appear. You can hear the lead single at Brooklyn Vegan.