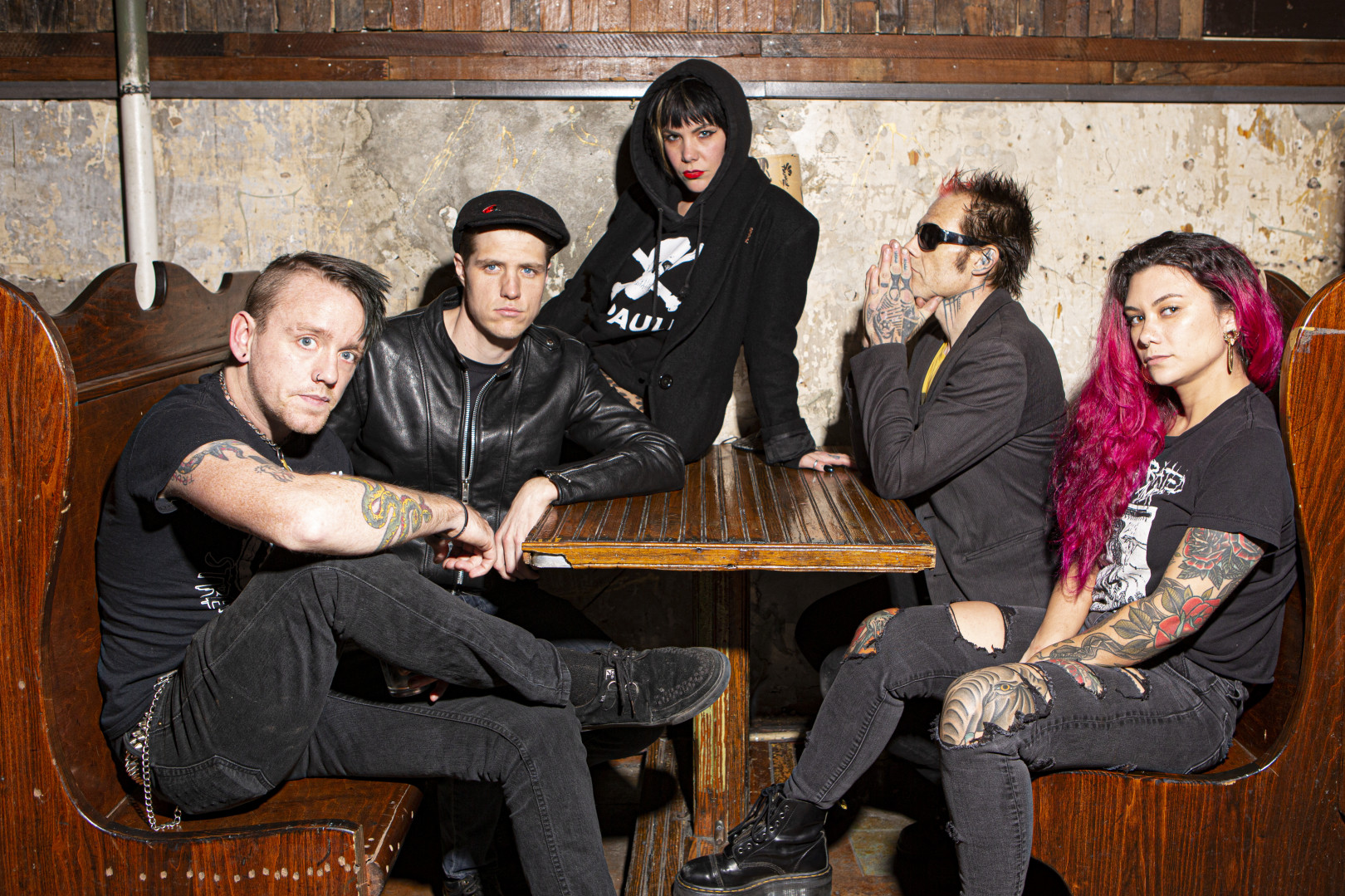 Star Fucking Hipsters have reformed and will be playing their first shows since 2013. The band's new lineup includes Scott Sturgeon on vocals and guitar, Suzi Moon of Turbulent Hearts and the Suzi Moon bandon vocals, James McDowell of Gen Why / Crime Revengeon guitar, Drew Champion of The Split Seconds on bass, and Gayla Brooks of Fat Heaven on drums.

The group last released From The Dumpster To The Grave on Fat Wreck Chords before disbanding. Going forward, SFH's entire discography will be homed at Tankcrimes record.

Suzi Moon issued a statement about the band's reformation: "“I met Stza and the LÖC guys at Rebellion Festival 2017 and instantly clicked with them. Leftover Crack was the first bigger band to offer my old band Turbulent Hearts a solid direct support slot on a UK tour. I’ll always be super grateful for that. I’m a huge fan of Stza’s songwriting, and have loved the SFH tunes since the first time I heard them. It’s an honor to join this legendary project and I am so excited to be singing songs that mean so much to the fans."

The group will embark on tour beginning in the new year. Rebelmatic opens all shows. You can see the tour dates below or check out more info here. 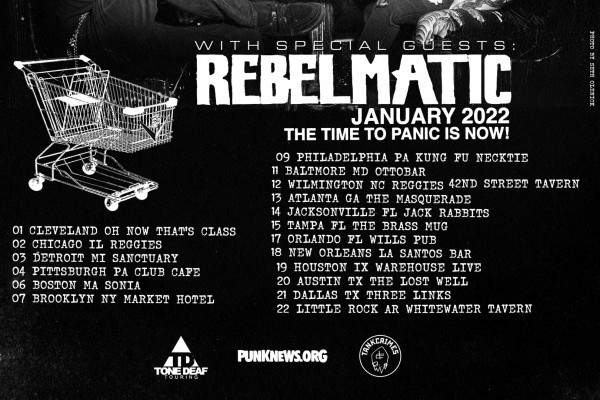