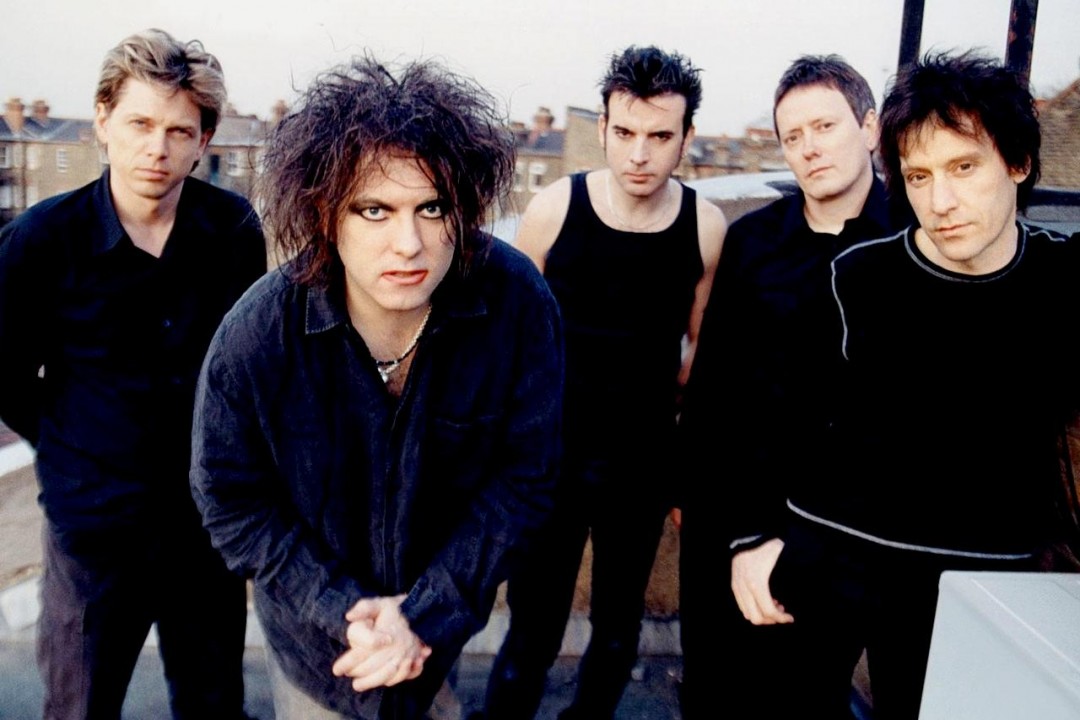 by Em Moore Tours 24 weeks ago

The Cure have announced Europe and UK tour dates for 2022. The band confirmed that Simon Gallup is in the lineup and mentioned that they have a "67 minute" new album that has yet to be announced. Tickets go on sale Friday, December 10. The Cure released 4:13 Dream in 2008. Check out the dates below.