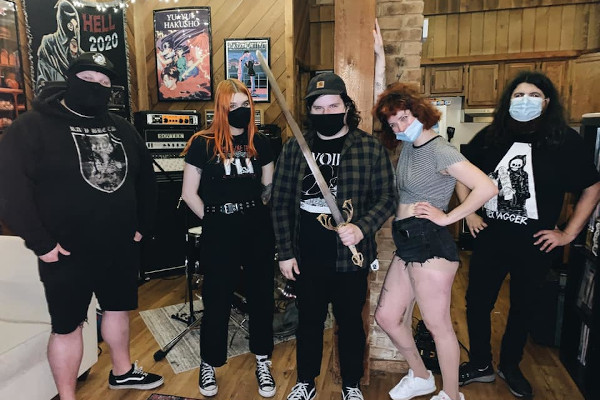 New Jersey based hardcore punk band Gel have released a new song. The song is called "Mental Static" and comes with a video directed by Ricky Lorenzo. The song will be released on an upcoming 12-inch split with Cold Brats via Convulse Records in 2022. Gel released their EP Violent Closure earlier this year. Check out the video below.

Check out the new 3xEP by Sunny on the Causeway