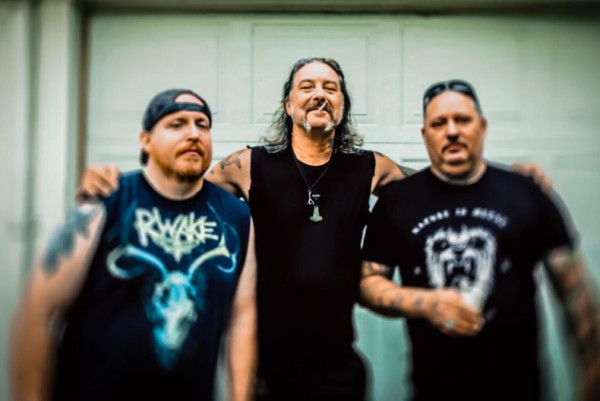 Matt Pike of Sleep and High on Fire will release a solo LP on February 18. It's called Pike vs The Automaton and it's out via MNKR Heavy. The band for this record was Jon Reid, Matt Pike, Chad "Chief" Hartgrave. You can hear the the lead single art Decibel. Pike stated: " “I made a psychedelic rock record that Sleep and High on Fire fans would like. And maybe if you’re not a Sleep or High on Fire fan, you might like it too. I definitely think it’s interesting; it has D-Beat punk, two-step. It’s got everything and it still works together, it doesn’t sound odd. It’s just an off-the-wall psychedelic rock record.”

IDLES release "When The Lights Come On" video