Check out the new LP by Jon the Movie! 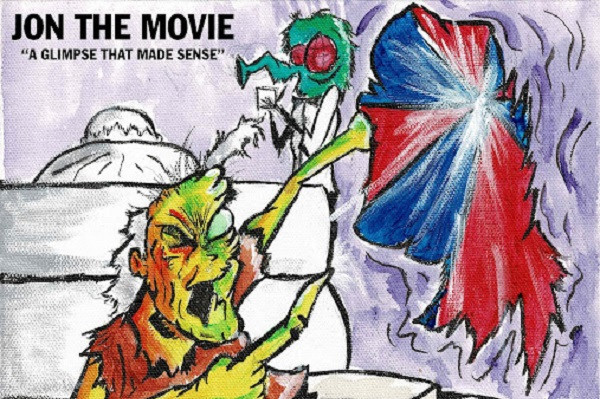 by John Gentile 29 weeks ago

Punknews is psyched to stream the new LP from Jon the Movie! The new LP, “Miracles Until the End” is from the forthcoming album A Glimpse That Made Sense to be released on New Morality Zine.

Jon The Movie is a solo project from Jon Gusman, singer for Rule Them All and drummer for Restless Spirit. With Jon The Movie, Gusman aimed to create songs that combine the attitude of Smashing Pumpkins and Fugazi with the musical virtuosity of Rush and Frank Zappa. The LP showcases Gusman’s maturing and layered musicianship, and offers the listener a melodic rock song vibing with nineties-inspired indie grunge. A Glimpse That Made Sense, comes out on January 5th, 2022. You can check it out below.

New Morality Zine · Jon the Musical "A Glimpse That Made Sense"