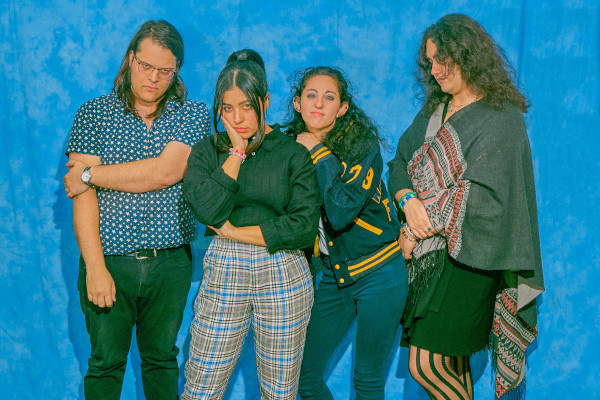 Pom Pom Squad have released a video for their cover of "Popular" by Nada Surf. The video was directed and produced by Aysia Marotta and recreates the original. Matthew Caws from Nada Surf guests on the track. Pom Pom Squad will be touring in the spring and released Death of A Cheerleader earlier this year. Check out the video below.