Vinyl has biggest sales week since 1991 (at least) 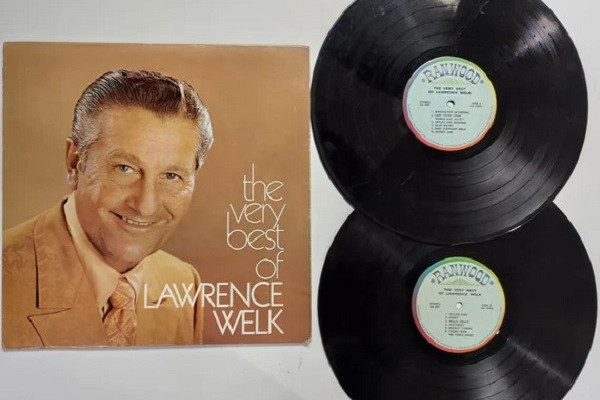 Last month, (new) Vinyl had its biggest week of sales since at least as early as 1991. During Christmas week, 2.11 million new units were sold. This is the biggest week for vinyl ever recorded, as MRC data began tracking vinyl in 1991. (It is possible that in the 80s, vinyl sales may have been higher). This figure beats the previous record of 1.842 million from Christmas week 2020. Notably, this figure only includes records were scanned for sale and were registered in the MRC database, which would not include sales of albums not registered, not scanned, and records sold via mailorder.

Vinyl sales increased nearly 30% since 2020. The Christmas rush is expected to have been influenced by the recent release and popularity of Taylor Swift's new version of Red and Adele's 30. Both of those records have sold over 100,000 copies on vinyl, each. Go vinyl!