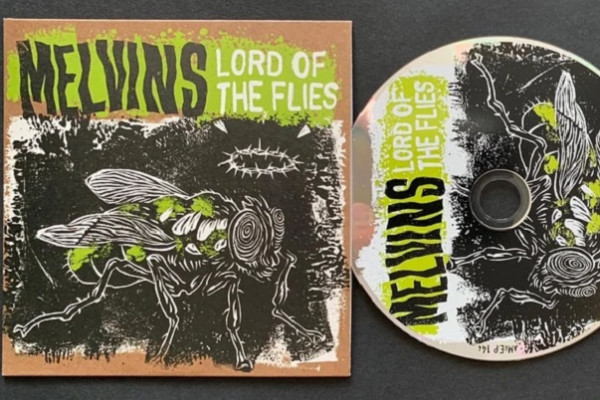 The Melvins have released a new song. It's called "Never say you're sorry." That's off a new EP, released January 10 via Amphetamine Reptile, called Lord of the Flies. The ep also has three other songs: "Spoon Man" (featuring Matt Cameron of Soundgarden]], "Misty Mountain Urge," and "The Receiver & the Empire State."

Two of those songs will be on a Melvins album released later this year, which has not been further detailed. You can hear the new song below.