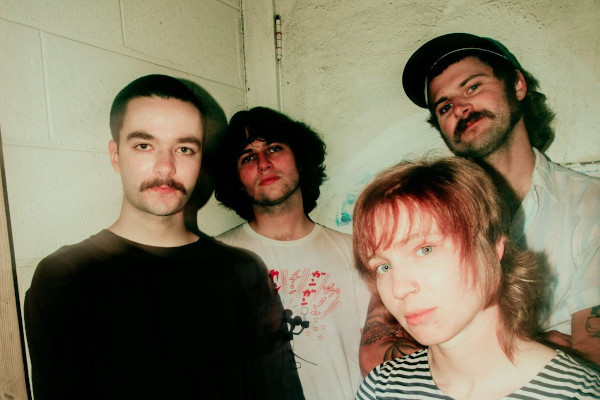 Wine Lips have released a live video for their songs "Eyes", "In The Clear", and "Lemonade". The video was recorded, mixed and edited by Taylor Lucas and was filmed at Bloordale Beach in Toronto, Ontario. The songs are off of Wine Lips' album Mushroom Death Sex Bummer Party that was released in 2021. Check out the video below.

The Body and OAA announce new album, release song with Dylan Walker of Full of Hell

Fucked Up to release new Flexi-disc