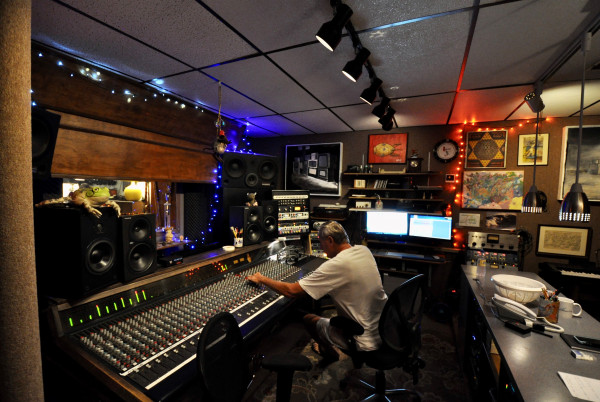 Via an Anonymous Source, Posted by John Gentile 30 weeks ago

Filmmaker Bryan Davis has released a short documentary about the closing of Inner Ear Studio's long running location in Arlington, Virginia. The nine minute feature is constructed from an interview with studio owner/operator Don Zientara. Last year, Zientara was forced to close the current location as the building was being demolished for an aerts district. You can watch the full documentary below.

Me Rex release "Skin, It Itches"