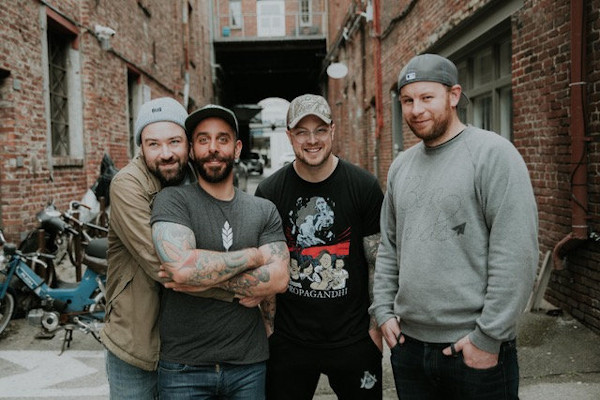 Protest the Hero have announced rescheduled Canadian tour dates. The dates were originally set to take place in March but have been moved to June. All previously purchased tickets will remain valid at the new dates and refunds are available. Protest the Hero released Palimpsest in 2020. Check out the new dates below.

In Memoriam: Rachel Nagy of Detroit Cobras has passed away