Christian of Mean Jeans recorded a solo record! It ROCKS! 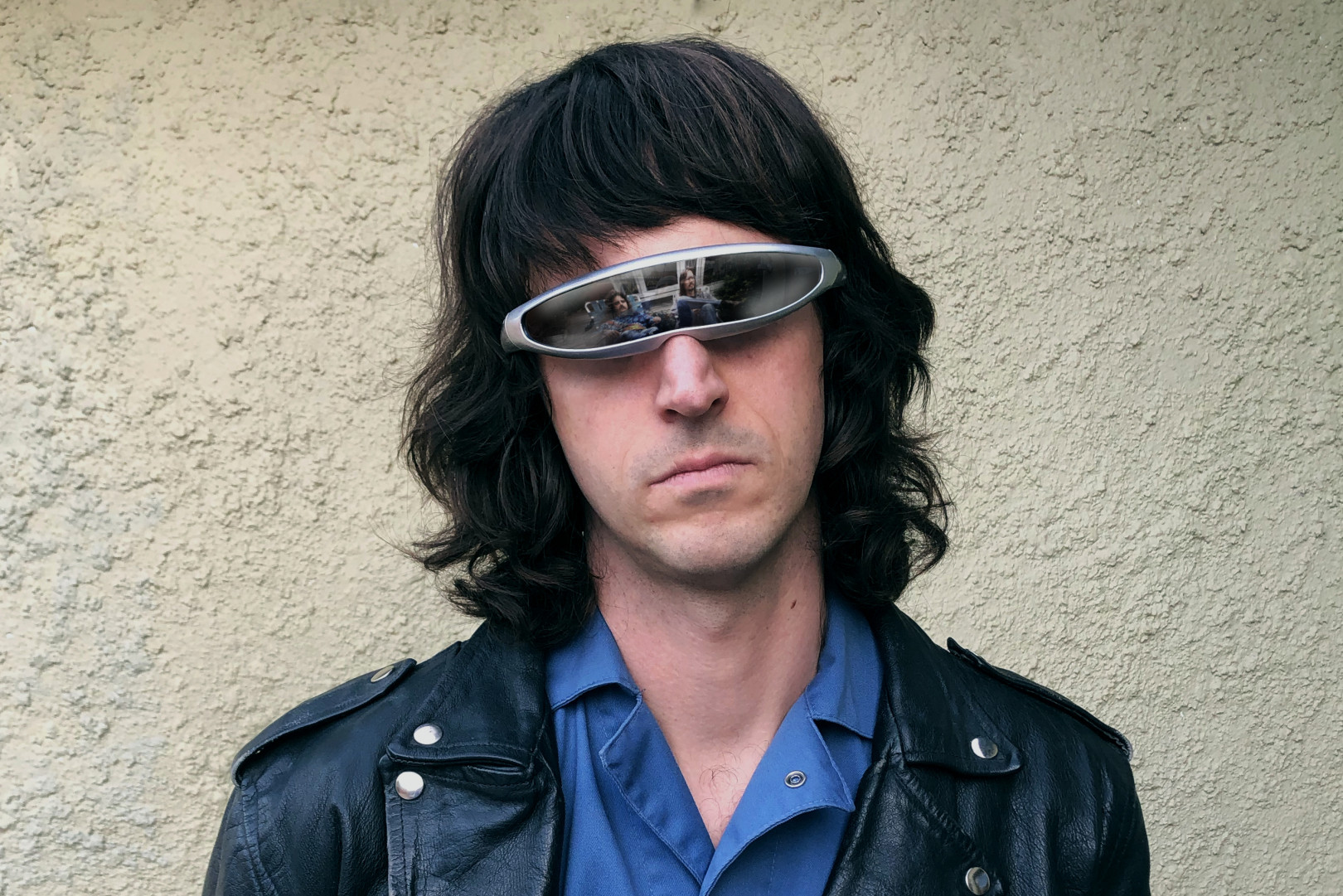 by John Gentile Interviews 29 weeks ago

You all know the Mean Jeans- they're one of punk's most cherished modern bands. They take the Ramones formula, do it justice (like few bands can) and then spin their own '80s Troma vibe over the top. Well, here's a treat…

During Covid quarantine (and semi-quarantine) guitarist Christian Blunda recorded a solo record. It's called Funky Punks in Space and it is AWESOME. The release has a sort of classic Mean Jeans foundation- three chord bubblegum bazzsaw and all the jazz… but the kicker on this release is that Christian bolts down BUMPING 80s dance synths on most of the tunes, which really, hasn't been done quite in this way before. Funky Punks has the hard driving energy of a punk record, but it has the beats and catchiness of groups like Modern English, New Order, and even Dead or Alive.

The further twist is that while the album is a dance-slammer, pretty much every track is about feeling isolated and lost in the time of covid (and as exacerbated by being in one's late 30s). All of it is a clever mix that is at once serious and self-effacing. Frankly, considering the past two years, this is the record America needs right now.

The album is out April 2 on Dig! records (vinyl and digital formats). You'll be able to pre-order the record right here. In the meantime, you can read a short interview with Christian about the album, below! 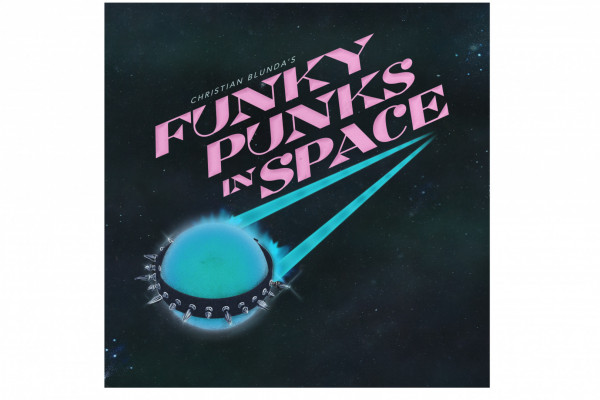 What was your main goal with this record? It’s been a weird couple years and I spent a lot of time alone in a room. At first I was just trying to put the vibe out in case any aliens were considering abducting me. Then I thought I’d make a movie called Funky Punks In Space. In the end I made the soundtrack I guess. I’d been writing punk and disco songs about outer space, naturally, and since my bands Mean Jeans and Touchy weren’t really functioning, I tried to take the demos all the way from my home studio. So my goal was to see if I could fuse it all into a record worth listening to. You tell me; but it was super fun making it.

We see galactic and introspective themes on this record. What has caused you such metaphysical reflection and what have you determined? I love art with novelty outer space and alien themes. 80's movies, space disco, 70's sci fi art, all that shit. Zolar X, TerrorVision, Logan’s Run, the band Space, I could go on. The wonder of it; the fantasy of it, Space as metaphor for isolation, escapism, the fact that nobody really knows jack shit about it. I can only really write personal songs, so I’m singing about dreaming of being somewhere else, not fitting in, and just celebrating the awesomeness of space. As for conclusions, I haven’t figured out a god damn thing.

What I like about this album is that it combines 80s synth pop with straight up punk. But, for years, punk and pop-friendly sounds were at odds. Has the wall between Sex Pistols and Human League finally collapsed? I clicked a Spotify playlist called “The State of Music Today” the other day just to suffer for a minute and it was mostly white guys rapping over third rate Nirvana power chord progressions with pop punk choruses. So yeah I’m pretty sure all the walls have collapsed. I’m just making music that’s in my head and trying to write what I want to hear. Mostly falling short, but getting close, man.

I thought Jingles was a fantastic, daring record and was unique in its artistic statement. But because Mean Jeans are so good at "Ramonescore," I feel that some of the more "odd" experiments by the band tend to get overlooked. Do you feel that way? Yeah probably. It's ironic to me that punk folks like to stick to the formula. For better or worse, Mean Jeans have lived by the law that no idea is too dumb for many years. And that included making an album of unsolicited corporate jingles. I think it’s our best record but who cares what I think, I’m in the band. You make the art that you want to make, and whatever happens next with it is out of your hands, right? Sure, maybe people don’t want to spend their time listening to fake Mountain Dew jingles, but I do. I’m not listening to Dead Milkmen or Weird Al because it sounds good!

Is there a chance of any 'Funky Punks in Space' live shows? Well, I’m currently the only band member but it might be high time I find some other Funky Punks to rock with. Good idea.

Tours: Watch the new video by Bring On The Storm!