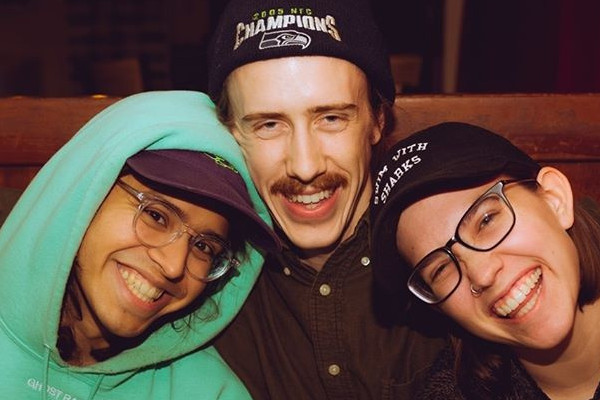 by Em Moore Break-ups 23 weeks ago

Retirement Party have announced that they are breaking up. The band will be releasing three songs and announcing their final tour later this week. Their European tour set for June is now cancelled. The band released a statement that reads in part,

"Ir comes with great sadness that we share that Retirement Party has reached its end. Some of our lives are going in different directions and it doesn't feel right to try to continue the band at this moment.

[…] Thank you all so much for the love and support these last 5 years. Making music together and getting to jump around on stage for y'all is something we'll cherish forever.

Retirement Party released Runaway Dog in 2020. See the post in full below.