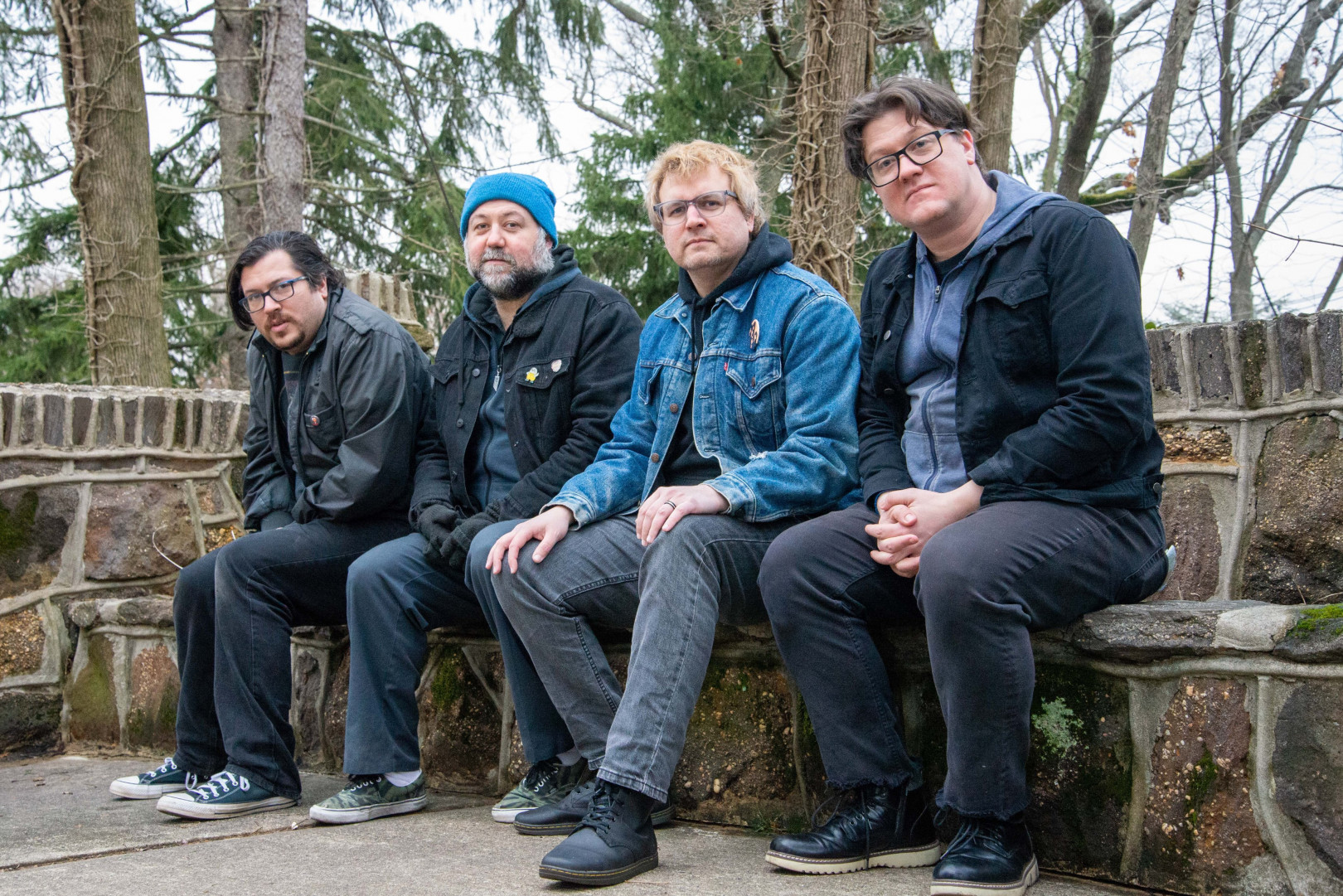 Members of several notable New Jersey punk bands have formed a new group. The Sad Tomorrows is composed of Jeff Schroeck of The Ergs, Mike Hunchback of Hunchback, J Nixon of Nervous Triggers, and Brian Gorsegner of Night Birds. Today, the band released a 4-song cassette on Don Giovanni records. The release is self-titled and was recorded Nov ‘21 by Chris Pierce and was mastered Dec ‘21 by Stephen Egerton. You can hear the lead single below.