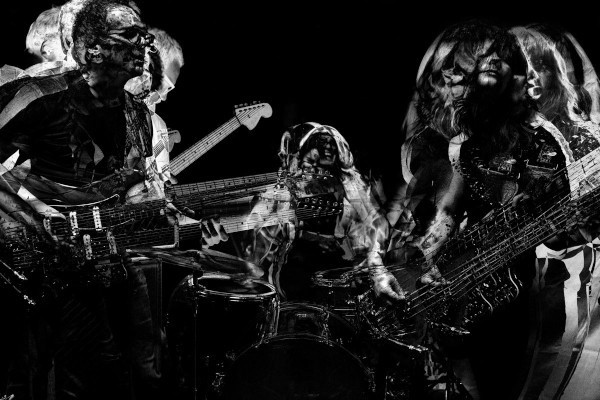 San Francisco based Rip Room have announced a new album. The album is called Alight and Resound and was engineered by Tim Green. It will be out May 27 via Spartan Records. The band have also released their new single "Worth Repeating". Rip Room released their EP Monsters in 2017. Check out the song and tracklist below.

4. Dead When It Started

5. Aligned But Not Specific

7. Discover What Your Monsters Are