The Linda Lindas to release LP, share “Growing Up” video 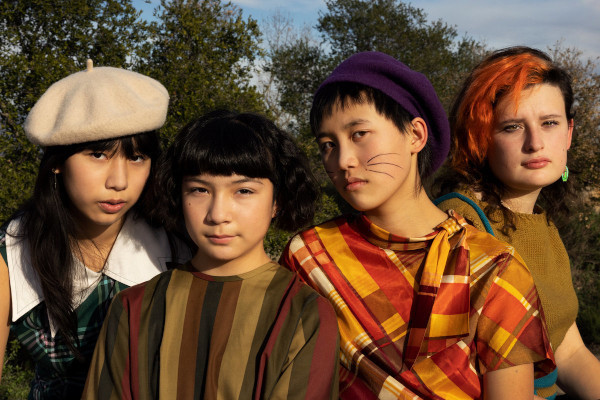 The Linda Lindas have announced that they will be releasing their debut full-length album. The album is called Growing Up and will be out April 8 via Epitaph Records. The band have also released a video for their new single "Growing Up" that was directed by Humberto Leon. The Linda Lindas released their self-titled EP in 2020. Check out the video and tracklist below.