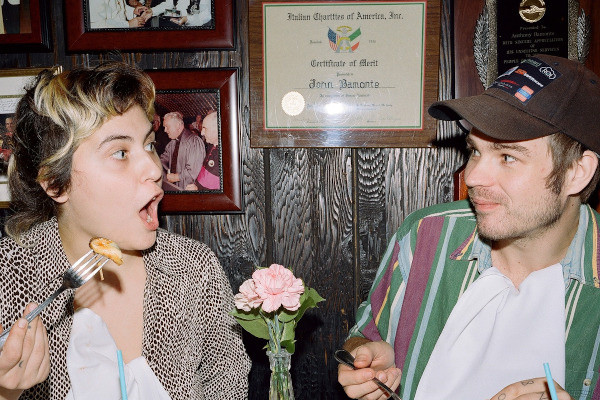 My Idea have announced that they will be releasing a new full-length album. The album is called CRY MFER and will be out April 22 via Hardly Art. They have also released a video for the title track that was directed, produced, and edited by Daniel Brennan. My Idea will be touring this April and released their EP That's My Idea in 2021. Check out the video, tracklist and tour dates below.

11. I Should Have Never Generated You