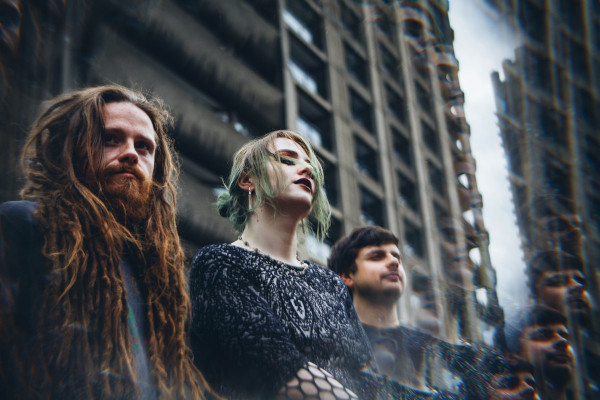 Pupil Slicer have released a video for their new song featuring Cara Drolshagen of The Armed, "Thermal Runaway". The video was created by Dark North Media. The song is a digital single and includes two remixes of "Wounds Upon My Skin" from Mirrors. Pupil Slicer will be touring the UK with Rolo Tomassi and Heriot later this month and released Mirrors in 2021. Check out the video and dates below.