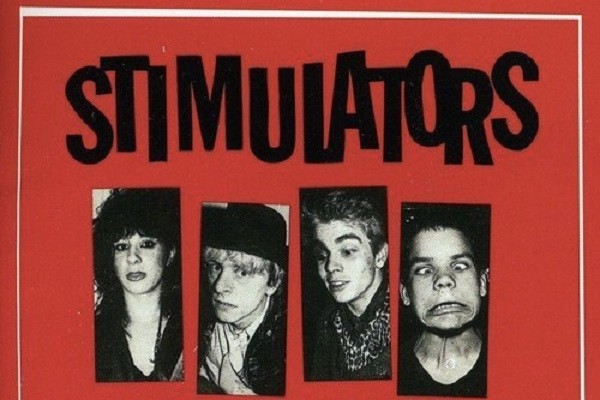 As you may know, before Harley Flanagan formed the Cro-Mags, he drummed for The Stimulators, which also included his aunt Denise Mercedes, Patrick Mack, Anne Gustavsson, and Nick Marden. The band released a single 7-inch EP and a live tape, but never recorded a proper studio album. Patrick Mack died in 1983 of complications associated with AIDS, which ended the band.

Earlier this week, Harley stated that Denise and Nick Marden will record Stimulators songs that never got a studio rendition. He stated: "Also to FINALLY be getting in the studio with OG NY Punk legends the Stimulators. The 3 surviving members myself Denise Mercedes and Nick Marden will be recording a full length studio album of the entire old set for the first time!!! With some very special surprise guest appearances!!! Loud Fast Still RULES!!!! This is gonna be great!!! Really excited about this year!!!!" We'll keep you updated.

The Dwarves enter the studio