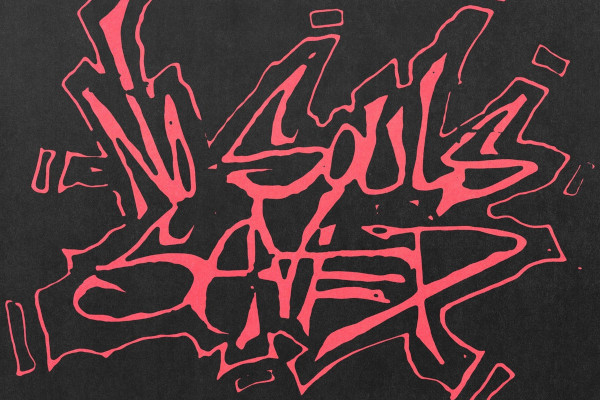 No Souls Saved, the new band made up of Jon Lhaubouet of Vein, Andrew "Lumpy" Wojcik of Sanction, All Out War's Jesse Sutherland, and Mike Shaw and Jay Petagine of Mindforce, have released two new songs. The songs are called "Behold" and Enter My Society" and are out now via DAZE. The songs will be on an upcoming EP that will be out later on this year. Check out the songs below.

Tours: The World is A Beautiful Place and I am No Longer Afraid to Die announce EU & UK tour