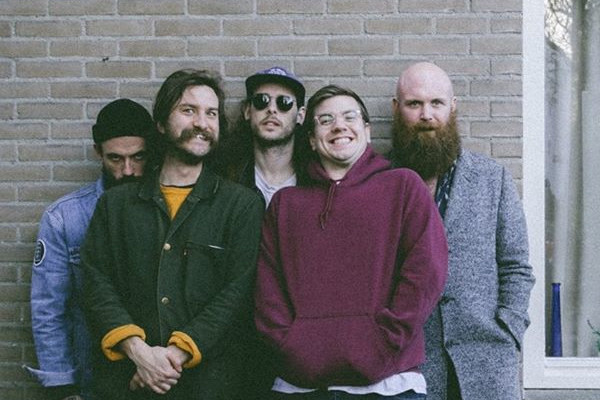 by Em Moore Tours 27 weeks ago

IDLES have released a video for their song "CRAWL!". The video was directed by LOOSE and Edie Lawrence. The song is off their album Crawler that was released in 2021 via Partisan Records. IDLES have also announced North American tour dates for this spring and fall. Tickets go on sale Friday, February 11. Check out the video and dates below.