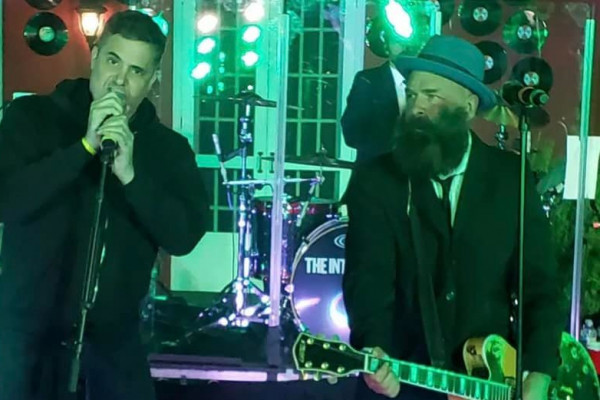 On Saturday, at the Musack Rock n Roll carnival in LA, Jesse Michaels and Tim Armstrong performed a rendition of Operation Ivy's "Sound System," with the Interrupters backing. (Some publications have called this an "Operation Ivy reunion." However, we reached out to the event's representatives and they stated that it is NOT an Op Ivy reunion, but rather Tim and Jesse play Op ivy.) At any rate, Musack filmed the song professionally. You can see that below. Musack's mission" is to give kids and teens a voice through music by providing guitars, drums, and support for music teachers" and the Carnival is their annual big event.