Listen to You Vandal's new album! 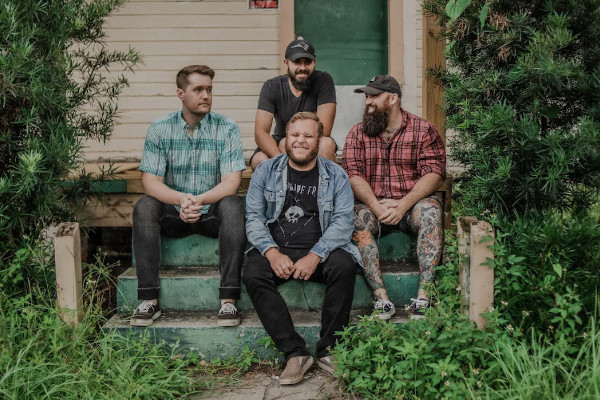 by Em Moore Streams 21 weeks ago

Today we are thrilled to bring the premiere of the new album by Gainesville, Florida's You Vandal! The album is called Pretend I Don't Exist and singer Eric Cannon said of the album,

"So much has changed since the last record in terms of how we write songs and explore ideas. It feels like a new band in some ways, and there's a sense of excitement that comes along with that. We can't wait to give everyone a taste of what we've been cooking up."

The album will be out everywhere tomorrow via Jump Start Records. You Vandal released I Just Want to Go Back to Hell in 2017. Listen to the album in full below!