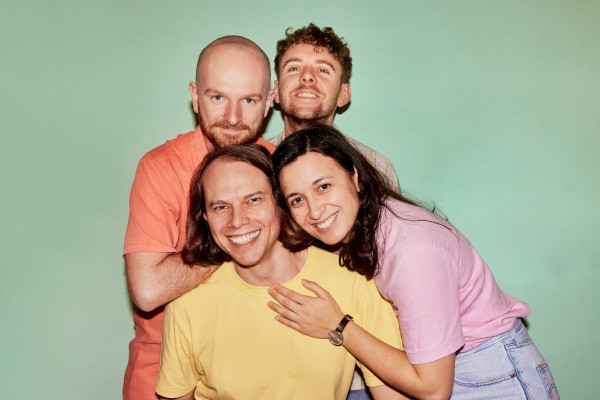 The Beths have released a video for their new song "A Real Thing". The video was directed by Sports Team. The song appears to be a standalone single and is out via Car Park Records and Ivy League Records. The Beths released Jump Rope Gazers in 2020. Check out the video below.