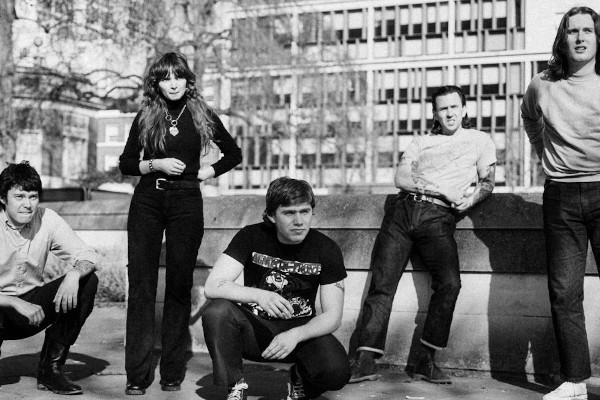 Chubby and The Gang have released a new three-song EP. It's called Labour of Love and features "Who Loves Ya? (Coup d'etat)", "Twice Shy", and "Ain't There No One?". The EP is available digitally and physical copies will be out June 24 via Partisan Records. The band have also released a video for "Who Loves Ya (Coup d'etat)". The video was filmed and edited by Ted Foster and features additional footage from Lesley Manning. Chubby and The Gang released The Mutts Nuts in 2021. Check out the songs below.