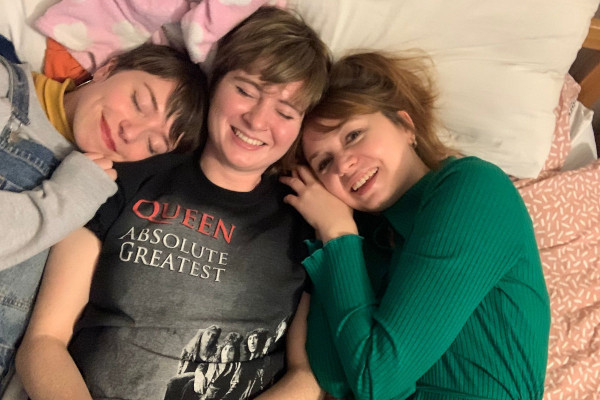 Cheerbleederz have announced that they will be releasing their debut album later this year. The album is called even in jest and will be out this summer via Alcopop! Records. The band have also released their first single "Cute As Hell". Cheerbleederz released their EP lobotany in 2020. Check out the song below.

Videos: Whatever That Means releases a double video for "Along The Way" and "Best Laid Plans"