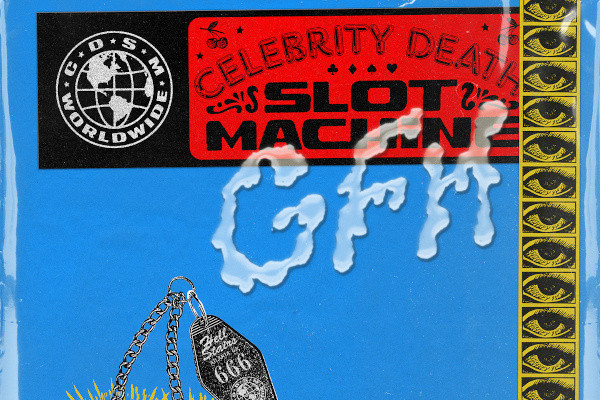 Atlanta based post-punks CDSM (a.k.a. Celebrity Death Slot Machine) have announced that they've signed to Mothland. The band have released a video for their first single "GFH". A statement the band released along with the video reads in part,

"GFH follows a troubled young man who cuts a deal with the police to reduce his prison sentence. In order to do that, he agrees to work for the cops as an undercover agent and is sent out into the field. During a job, his identity is exposed and he is killed as a result."

The video was animated by Anna Firth. The song appears to be a standalone single and is now available digitally via Mothland and EXAG' Records. Check out the video below.

Tours: Portrayal of Guilt and Thou announce UK & EU tour