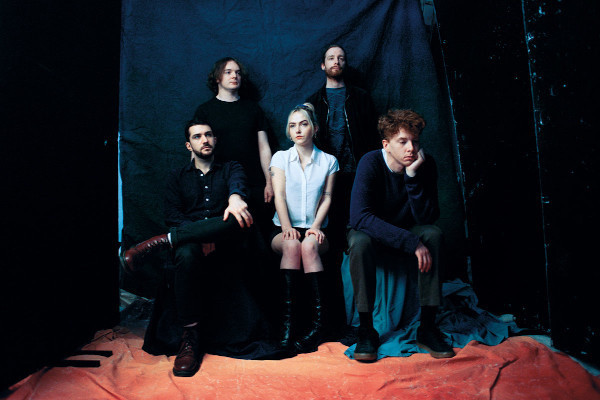 Dundalk, Ireland based Just Mustard have announced that they will be releasing their second album. The album is called Heart Under and will be out May 27 via Partisan Records. The band have also released a video for their new song "Still". The video was directed by Balan Evans. Just Mustard will be touring Europe and the UK later this year and released Wednesday in 2018. Check out the video, tracklist and tour dates below.