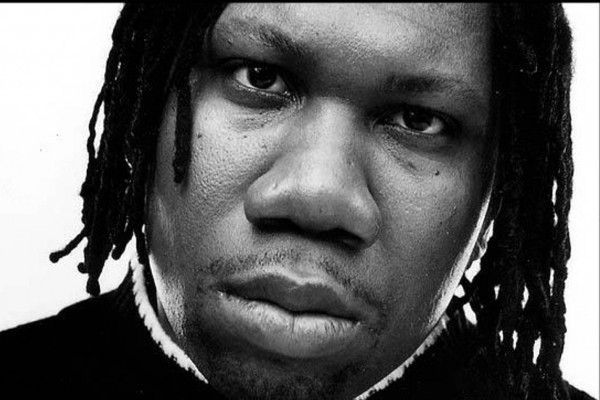 KRS-One has released a new album. It's called I M A M C R U 1 2 and it's self-released. DJ SUN-One, who is KRs' son, handles most of the production. As of now, the album appears to be a digital only release. You can hear it below.

Municipal Waste, Pig Destroyer, Dwarves, Spy to tour in May