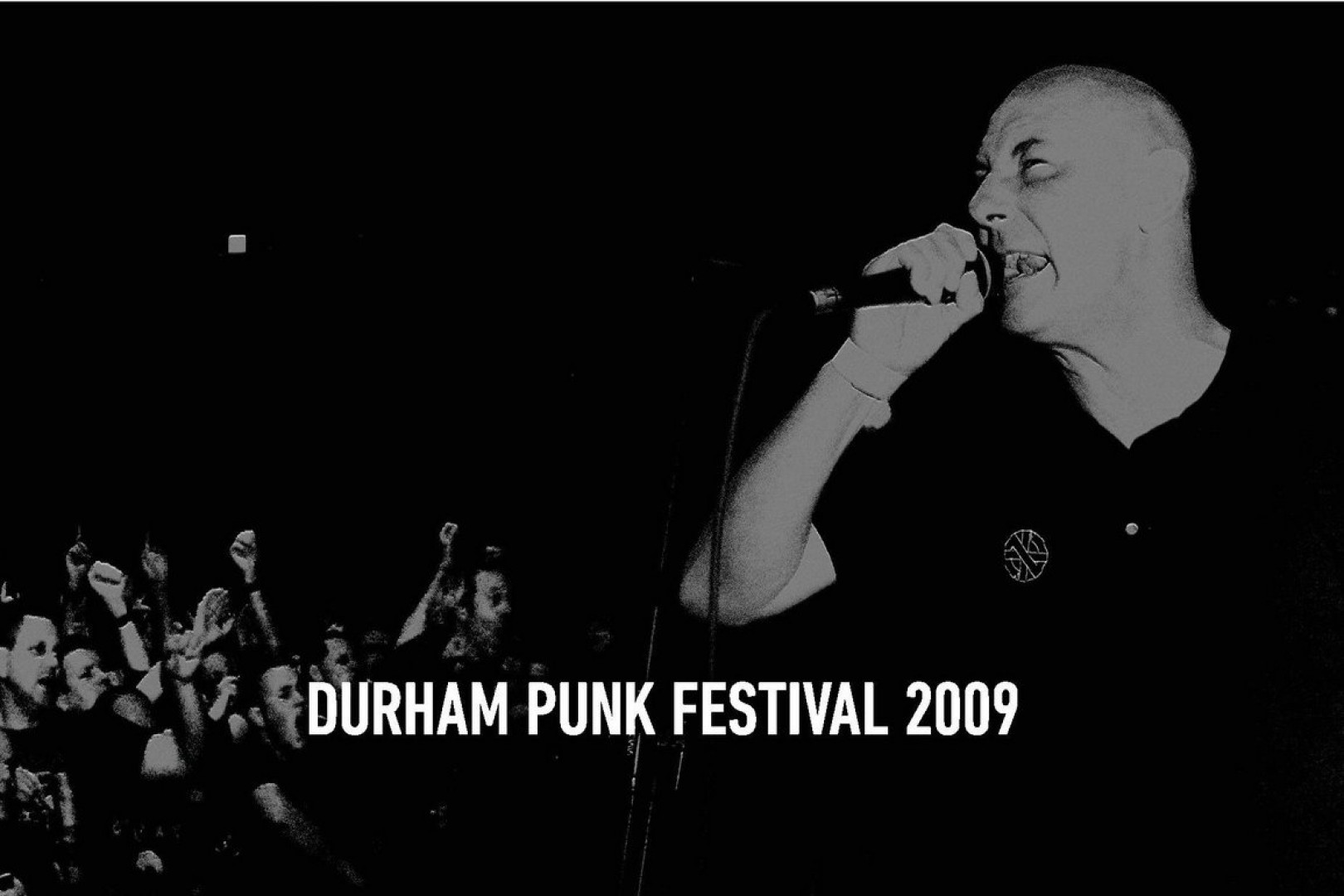 Steve Ignorant of Crass has released a new live album. It's called Live At Durham Punk Festival 2009 and it's taken from the time period when his band was doing all of Crass' Feeding of 5000 live. The physical version is out mid April via Advance records.

Steve said, in a release, "After the last stonehenge gig crass played, I swore I would never perform at a festival again. It took a lot of persuading to get me to durham and thank the stars I did - it showed me that a festival doesn’t have to be a disorganised shambles; that it can be an enjoyable experience run with precision - no waiting for hours to get on stage because every band has run over time, no smoky fires, no jugglers in baggy pyjama bottoms and above all no bloody bongo drums. I was talking with jon connor the night before the gig and he assured me I would love it, and he was right. I came off stage the next day, put my arm around him and said: “I’ll definitely do this again!” you can hear the album below.

Videos: Neighborhood Brats drop off PEARS tour due to doxxing of bass player