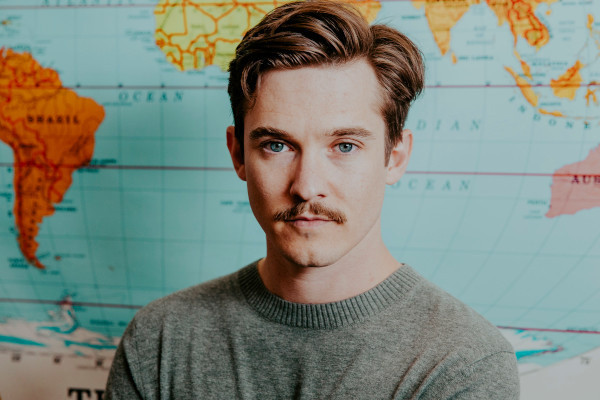 Chris Farren has released a video for "Car Chase!". The video was directed by Chris Farren and is off his album Death Don't Wait (Original Motion Picture Soundtrack) that was released earlier this month. Chris Farren will be playing some shows in the US this March. Check out the video below.

Field of Flames announce album, release "Constructing a War Against You"