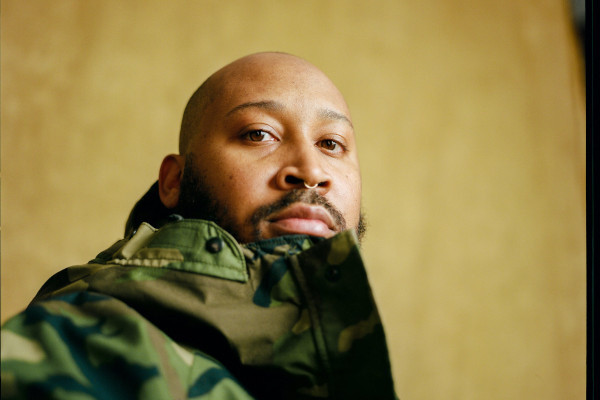 Bartees Strange has released a video for his new song "Heavy Heart". The video was directed by Marisa Dabice of Mannequin Pussy. The song is available digitally via 4AD Records and appears to be a standalone single. It is his first single since signing to the label. Bartees Strange also announced rescheduled UK and European tour dates for this summer. He released Live Forever in 2020. Check out the video and dates below.

Check out the new video by Mz Neon!