Watch the new video by Breaklights! 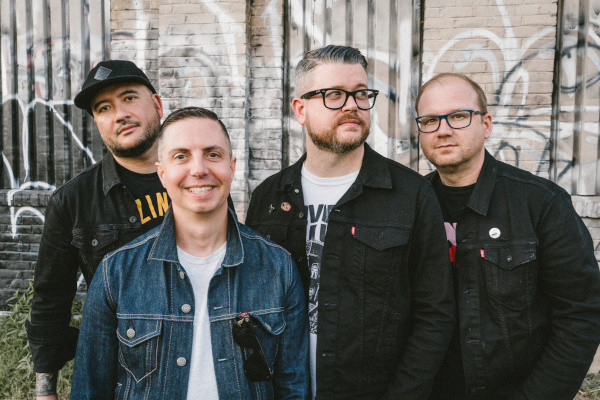 Today we are stoked to bring you the premiere of the new video from Austin based punks Breaklights! Speaking to Punknews singer and bassist Charlie Whittle said of the song,

"This is probably the best example of a truly collaborative Breaklights song. Everyone came in, added their sparkle, and really transformed it. “Wind Down” is a bit of a new direction for us musically and “When You Talk” is probably the best pick to showcase what you’re getting with the full album. With the video…we really wanted something that doesn’t take itself too seriously. I’m a huge fan of the videos that bands like Superchunk and Bob Mould have been doing lately where it’s a serious song and a fun/funny video. We knew up front we didn’t want another group shot/playing video so we took a gamble. I think it paid off!"

The song will be streaming everywhere on March 4 and can be pre-saved here. The song is off their upcoming album Wind Down due out this summer via Wiretap Records. Breaklights released their EP Don't Try So Hard in 2018. Check out the video below.